The Denver-area housing market has been on a tear. 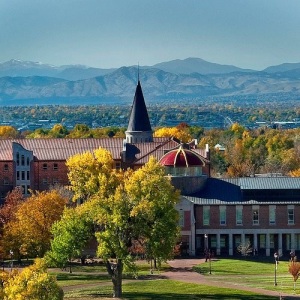 While housing markets in cities such as Phoenix and Las Vegas, were crushed during the Great Recession, recently they have been showing year-over-year appreciation north of 20 percent — roughly twice Denver’s appreciation.

Yet, those cities have not yet returned to where they were when they peaked seven or eight years ago.

By the numbers, here is a snapshot of some records set in Denver:

Despite the increase in prices, homes also sold at a faster clip than ever.

Homes spent an average of 51 days on the market in the first three quarters – a 36.4 percent drop from 2012, a 52 percent drop from 2011 and 46.3 percent faster than in 2006. Can this torrid pace last? Certainly, the market is facing a lot of headwinds, from the government shutdown to unrest in the Middle East.  But owning a home is a long-term proposition with most people. Historically, most people have owned their homes for seven years, although many people buying today plan to stay put for an average of 10 years, according to some estimates.

These numbers show that buying a Denver home has been a good deal in the short-term and the long-term, even when the market had weathered the worst housing crisis in memory.

You can’t really ask much more from a housing market.